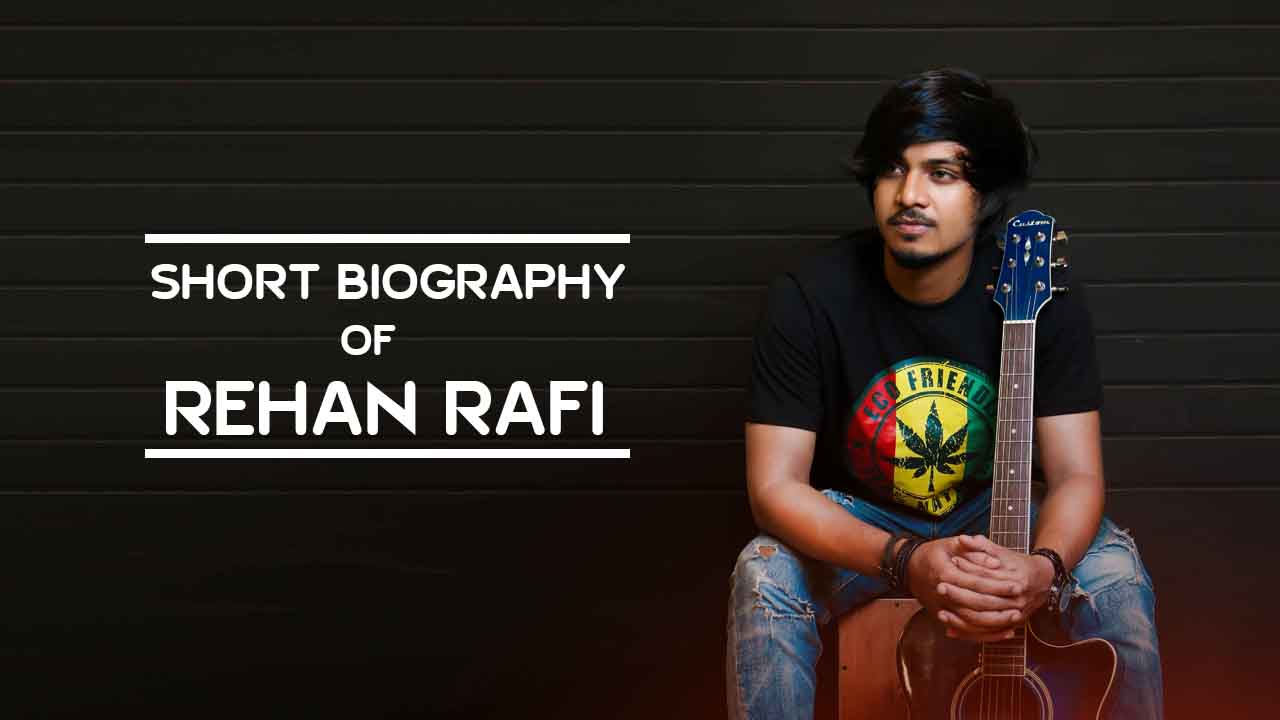 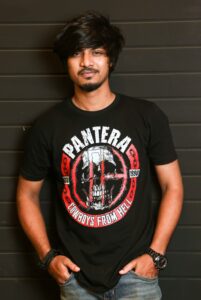 Rehan Rafi is a Bangladeshi Singer & Guitarist. He is a Bangladeshi Rock Singer formed in Dhaka. He is one of the most popular singers in Dhaka City. He rose to mainstream fame in the late 2020s with his hit songs like “Jemitik Niyome” and “Sesh Belay“. He is considered to be one of the pioneers of Alternative Rock Music in Bangladesh. Since 2020, he has released his first song Jemitik Niyome. He works on Alternative Rock music and a fusion of traditional Bengali folk music with contemporary techno and urban beats.