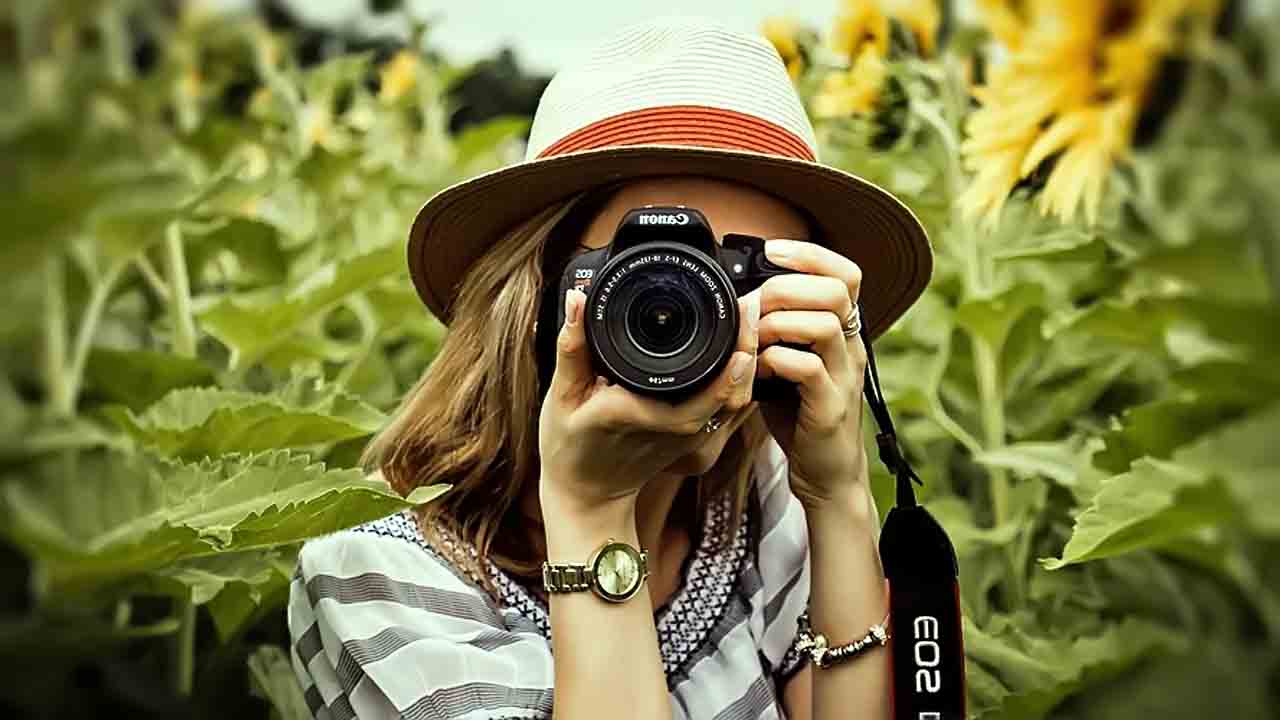 Why Japan is The Best in The World in Making Cameras

Name the top 10 camera brands in the world. If you ask me, I would say Canon, Nikon, Sony, Fujifilm, Olympus, Pentax, Panasonic, Leica, Kodak, and Hasselblad. Some may disagree. But can anyone list in the top ten without leaving at least six Japanese brands? Let’s try.

The Japanese are simply ‘perfectionists’. Some people caress them and call them crazy, said the orthodox. They can’t make anything without being perfect. And the Japanese did not have a chance to disagree. If those perfectionists make a camera, it will be the best, that’s normal.

However, from what I learned from looking at the web, before the Second World War, Germany was the ‘superpower’ in making photographic equipment. The Japanese also made cameras at that time. However, those institutions were not well known outside of Japan. And it was unimaginable that anyone could share the German dominance in making the camera. What happened in the Second World War?

World War II was a Turning Point For Japan

By the end of World War II, Germany’s camera industry had collapsed. Because most of the institutions were in East Germany. Russia dominated the region during the war. In some cases, the Russians took the technology and equipment to make lenses.

In the same war, Japan’s industrial sector also suffered heavy losses. However, some smaller camera makers, such as Nikon, Canon, and Asahi (later Pentax), re-emerged. Japan enjoys a number of advantages in addition to the start of exports through trade agreements with the United States.

The Japanese camera industry was introduced to the Western world in 1951. At the time, Life magazine photographers bought Nikon lenses from Japan for their Zeiss contact cameras. The pictures come out so perfect that their technical side amazes them. Nikon’s reputation spread from him.

Another topic is available in various online forums. There, it is said, optics (glass used in lenses) was primarily a military issue in World War II. Japan invests heavily in optics.

At the time, Nippon Kogaku (later Nikon) was a military weapons manufacturer. They built a visual aid device for the Japanese warship Yamato. Since there was no electric radar, that was the basic strategy to find the enemy. On the other hand, there was no need to invest too much in optics as the United States and other Allied countries had radars. When the war ended, Nikon was allowed to make cameras.

Japan was already ahead in optical technology. They use that skill to make cameras. Besides, the wages of workers in post-war Japan were also low. All in all, Japan is ahead of the western countries.

World War II was a turning point for Japan’s camera industry. And companies like Canon-Nikon did not stop there. Has constantly tried to walk the path of innovation and development. People have gained confidence. And that’s why Japan is at the top of the world in making cameras.